Many professions have their own specialized jargon and acronyms and the military is no exception. From extremely long acronyms to slightly inappropriate phrases, the military has a language all of its own with many unique terms and concepts that civilians are not exposed to. The need for clear and concise communication, especially on the battlefield, require service members to immerse themselves in their specialized language. Some terms are rather self-explanatory while others are completely cryptic yet each one has a specific and important meaning.

Here’s Military Connection’s lingo guide to some popular military specific terms, phrases and acronyms. (Some of these definitely  fall into the “slightly inappropriate” or humorous category.) 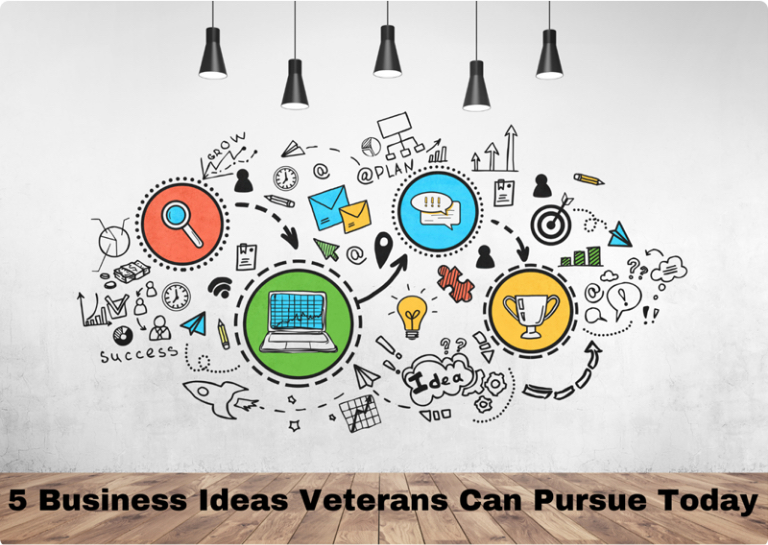 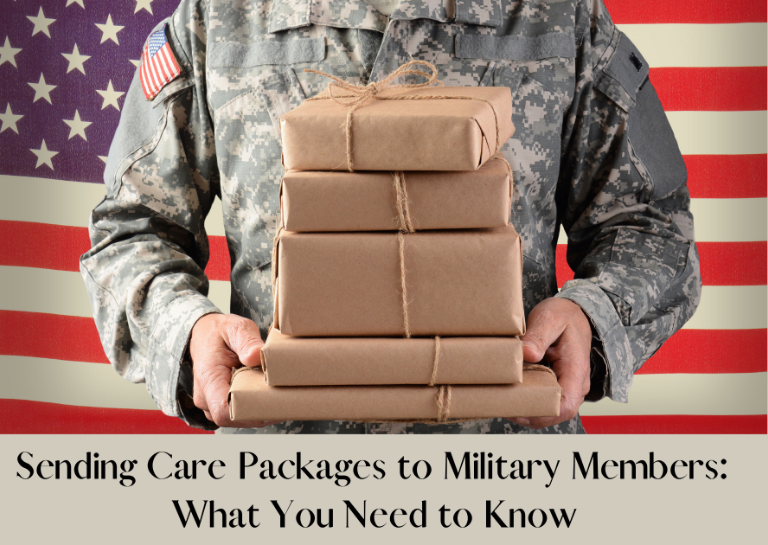