Misconceptions About Hiring Veterans in the Civilian Workplace

You are here: Home / Military Blog / Employment / Misconceptions About Hiring Veterans in the Civilian Workplace

Misconceptions About Hiring Veterans in the Civilian Workplace 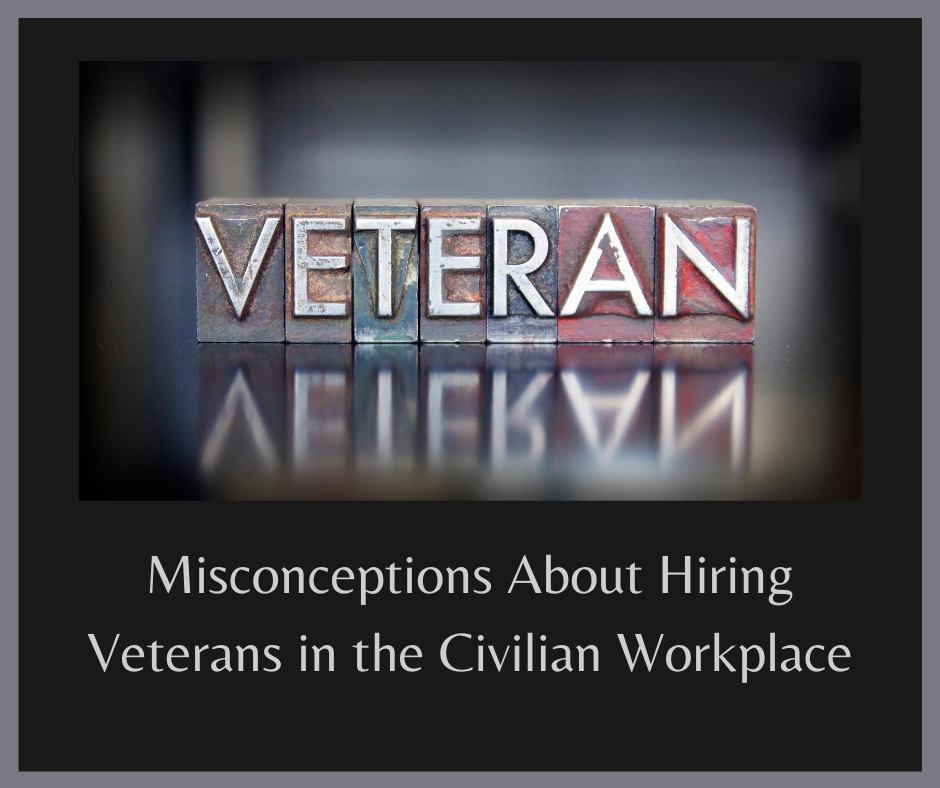 As Americans, we hold our nation’s veterans in high esteem. We, as a country, several times a year thank our active duty service members and veterans, remember our fallen heroes and celebrate their service to our country. However, despite all of this there are still misconceptions, stereotypes and “myths” that exist in our society today.

Veterans are sometimes labeled by those who don’t understand the military experience often thought of as villains, victims or vindicators.  Those three “titles” ignore the broad spectrum of veteran experiences and neglect everything veterans have to offer as complex individuals with unique skills and life experiences.

Let’s explore some of the most prevalent misconceptions about veterans that can negatively impact their ability to obtain careers in the civilian sector.

All or most Post-9/11 veterans have PTSD or other mental health issues. While veterans face challenges that should never be minimized, 40% believe that at least half of veterans experience mental health challenges. In reality it is  estimated 10-20 percent of post 9/11 service members experience symptoms consistent with post-traumatic stress disorder. Even if a veteran experiences the challenge of PTSD that does not necessarily mean they are not a potentially valuable and reliable asset in the workplace.

Veterans have been trained to obey orders mindlessly. There is a common misconception that those with military training cannot think for themselves or express any sort of individuality. This seems to be based in the myth that the military is all about breaking one down until they become part of the machine of the military. While it is absolutely true that basic training (and subsequent training and experience) are designed to train soldiers to think about the group or the mission, and not about their individual selves. That’s part of what makes the military excel at what it does… large groups of people all working toward one goal, rather than serving their own interests.

The important concern for the working world, though, is that the idea of someone who lacks initiative or creative skills is untrue. Veterans, during their time in active duty,  are put into incredibly complex situations and have to think on their feet. Each unit has its own personality which comes out in unique ways, and getting the job done is most important above all else. This means that veterans are often forced into situations where creative thinking isn’t just good, it’s essential. This gives them an edge in today’s ever changing workplace.

Veterans are less skilled than their civilian counterparts. In a market with such a strong emphasis on degrees, there are times when veterans are looked down upon simply because of their lack of job experience outside of the military. While some skills and training are hard to directly put into terms that apply to civilian job opportunities that doesn’t mean they are not applicable to the civilian workforce. However, that doesn’t mean that veterans are less skilled or incapable of learning quickly. Quite the opposite in fact. They know how to problem solve, work on deadlines and operate under immense pressure.

Veterans only want positions of leadership. One could assume that any individual leaving a position of leadership and responsibility, whether military or civilian,  would want to maintain their level of status and authority.  Veterans are trained to lead, direct, strategize, and prioritize in critical, high-stress situations. This makes them exceptional decision makers, leaders, managers and directors. It is important to remember however, that just like civilian professionals, just because someone served in a leadership position in the military does not mean they necessarily want the same level of stress, accountability and visibility in their civilian career.

Finding a new job, as a civilian, is easy for all veterans. Transitioning is never easy. There’s the culture shock to navigate and the sudden realization of no longer having every hour of the day scheduled in advance. Perhaps the single biggest fear veterans have to deal with is going from a steady paycheck to an uncertain future for themselves and their families. Issues like having skills that don’t easily translate into their new civilian life and potential employers believing  negative stereotypes of veterans can keep veterans out of jobs they might otherwise excel in.

In the end, it all comes down to shattering these and many other misconceptions. By disarming the myths that keep vets from being hired in  jobs where they excel we take the first step in creating a workforce that is open and accepting of veterans.

Looking for a new career as you transition into civilian life? Check out Military Connection’s Job Portal  for everything from articles on resume building and interviewing skills to job listings with companies across the country. 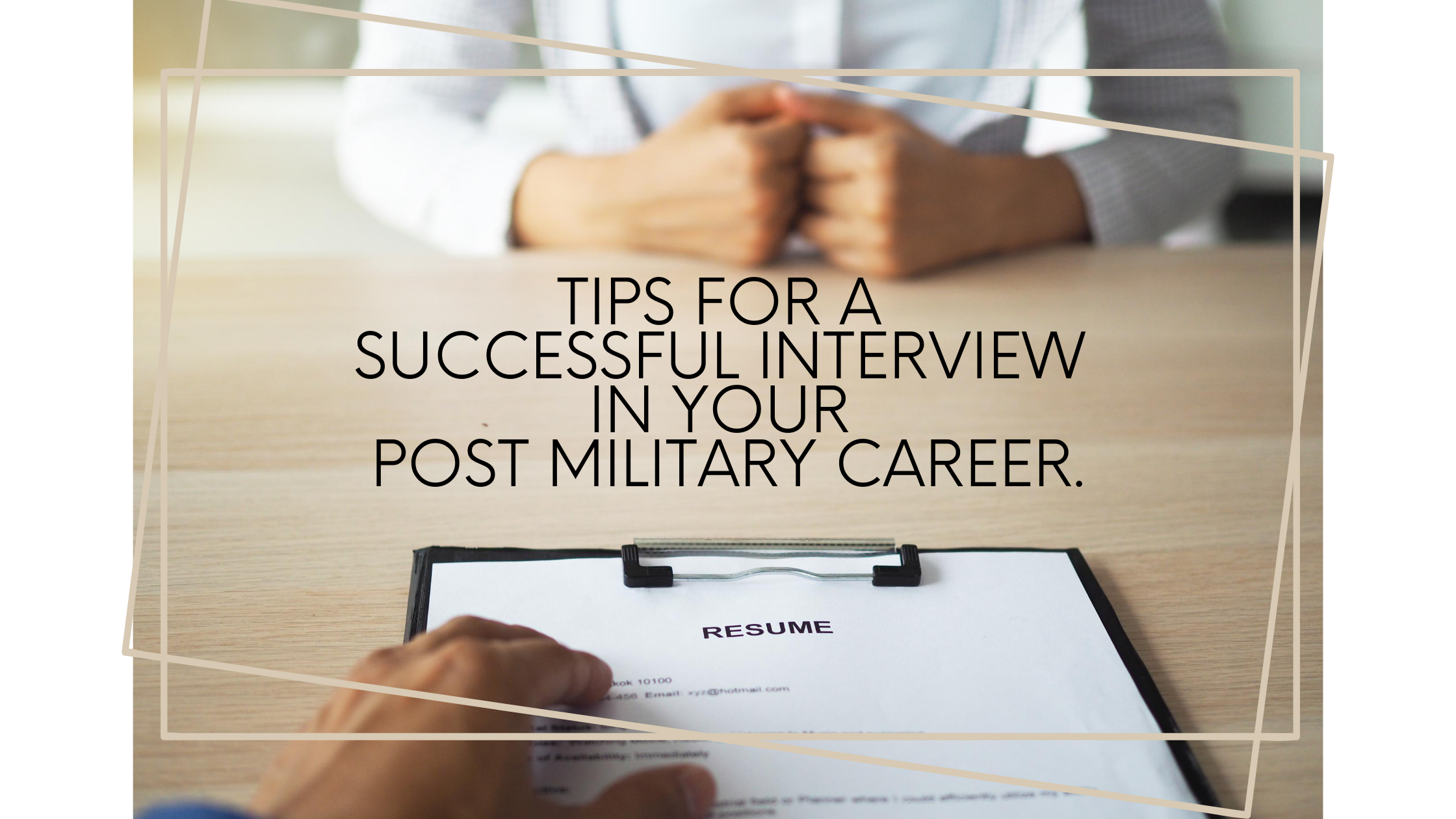